Over at the creationist website, Uncommon Descent, we have the logorrheic Vincent Torley trying to defend the behavior of creationist William Dembski with regard to a bogus quote of Schopenhauer.

I've discussed this alleged quote of Schopenhauer before, and you can see a summary of what I found out here.

A rough summary is as follows (you can read more here, if you like): I noticed a bogus quote in one of Dembski's articles, which he attributed to Schopenhauer. It is a quote that had interested me for a long time, long before I ever saw Dembski use it. I had already done some research on it, and I knew that Schopenhauer did not really say what was attributed to him. I pointed this out to Dembski, who was (in private correspondence) quite contemptuous of my point, and asked me to prove to him that Schopenhauer never said the alleged quote. Of course, this is impossible, and a completely unreasonable demand. The burden of proof is on the quoter, not the person disputing the quotation! The quote then appeared, unaltered, and still attributed to Schopenhauer, in one of Dembski's books. Not only that, Dembski later belittled me publicly for the fact that I chose to investigate the quotation! So much for respect for scholarship.

But this isn't the only time Dembski has been sloppy with quotations, as I documented before. There's a pattern here, which Torley doesn't address, of course.

Apparently Torley is quite taken with the fact that 10 years later, Dembski used the bogus quote once more, but this time wrote "In a quote widely attributed to Arthur Schopenhauer". I guess it only took ten years for my point to sink in. Torley seems to think this shows how ethical and scholarly Dembski is. Others might differ with that assessment.

For all his logorrhea, Torley essentially acknowledges my point. The quote is bogus, and Dembski knows it is bogus, and Dembski doesn't seem to care that others have put in the time and effort to trace its origins, while he nevertheless continues to use it. All that effort expended when any reasonable colleague would just have written, "Thanks, Jeff, for letting me know about the quote. I'll be more careful in the future."

What could be more emblematic of the intelligent design movement?

Posted by Jeffrey Shallit at 6:47 AM 3 comments:

Every Moose Was Kung Fu Fighting

From my colleague Jean-Paul, here's a video of a moose skirmish in Alaska. Or, if that one doesn't work for you, try this link instead.
Posted by Jeffrey Shallit at 11:04 AM 1 comment:

Here's what it looks like from one angle. Just an ordinary, but weird, bike rack, in three pieces. 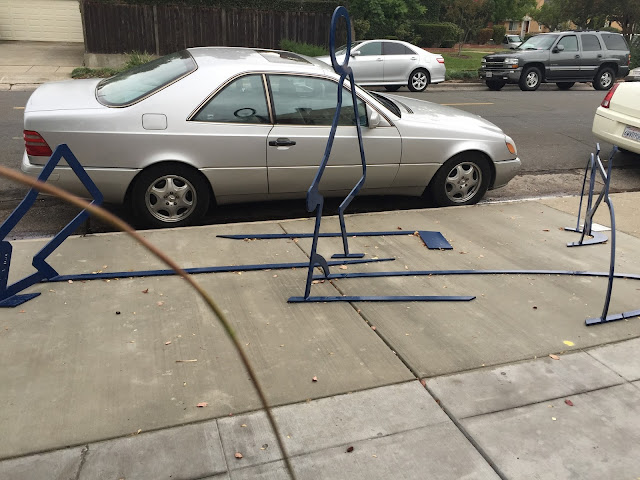 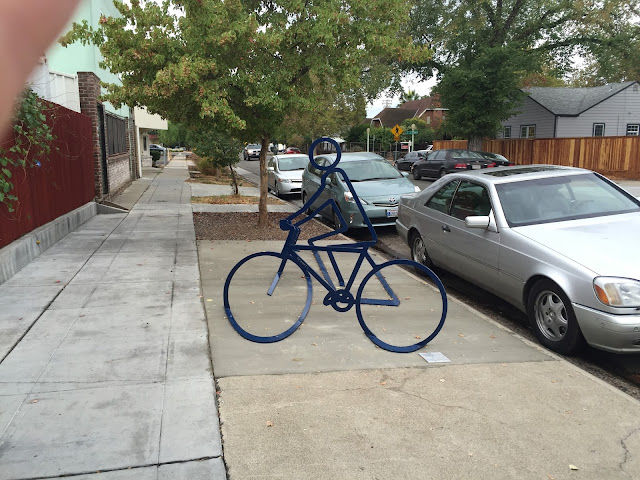 According to this page, the rack was designed by Jason A. Silva.